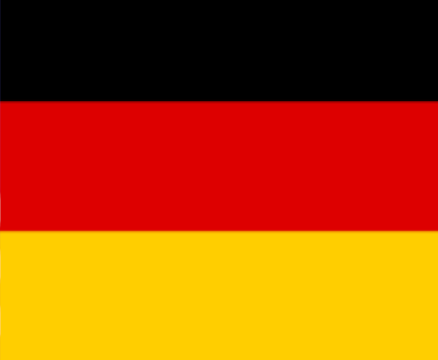 Hi, I am Simon, 23 years old and I have studied media computer science.
I love to play and make videogames!

I developed my first game (Revenge of the Fly - Classic) in high school as a school project.
Since then I developed and published more games.

The two "Revenge of the Fly" games are completely my work.
The game "IShipIt - Battleships" was created during a group project in university as a java pc-application
and after the project was finished I ported the game to smartphones in my free time.

The first-person adventure "Prüfungsjagd" was developed during my bachelor's degree as a game project.

In addition to the games I also made two short movies, one of those is publicly available and is called "Revenge of the Fly - The Movie".
This animated movie is 100% my own work (exept for the music).

During my bachelor's thesis I developed a serious game that teaches and allows playing the piano in virtual reality.

Since I finished my bachelor's degree I am learning more about game development on my own. 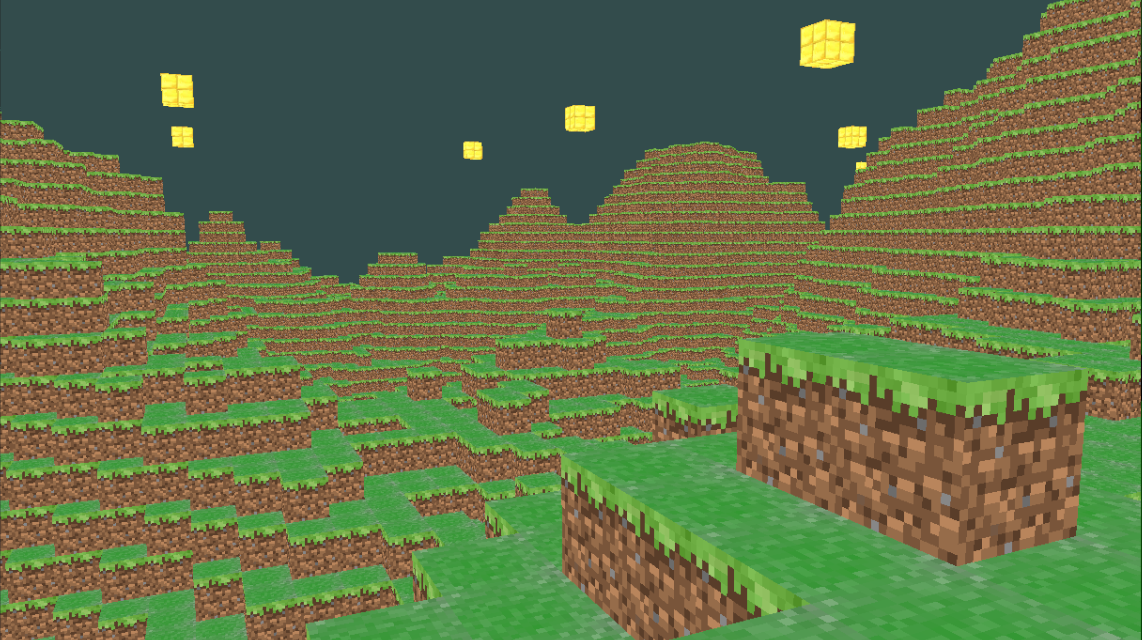 A prototype that may have something
in common with a famous game. 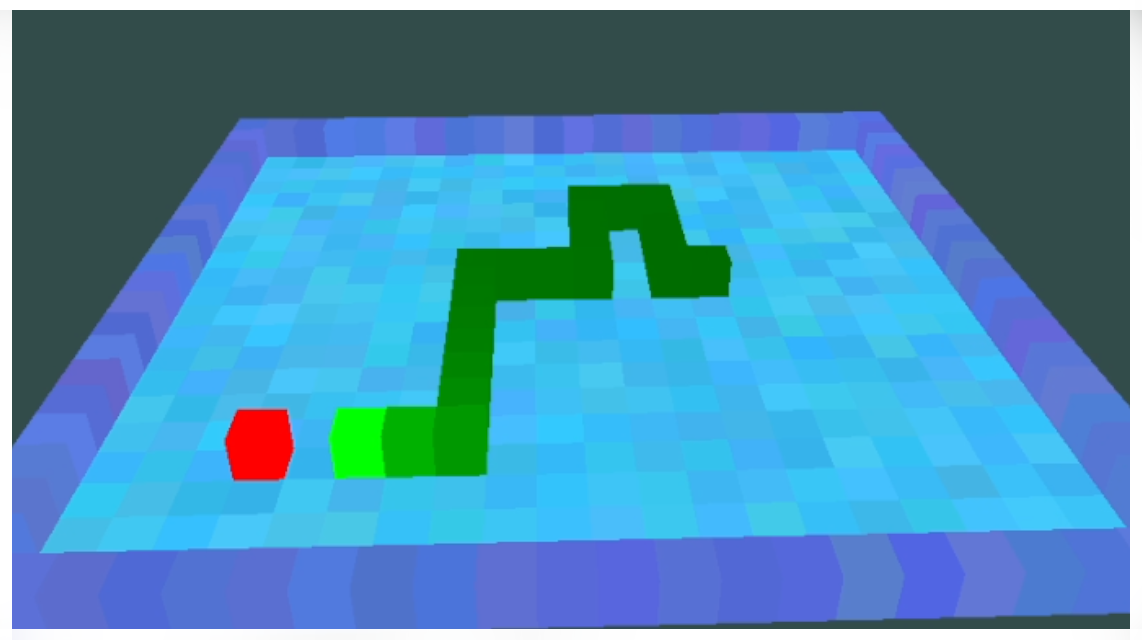 A little 3D snake game
made using C++ and OpenGL. 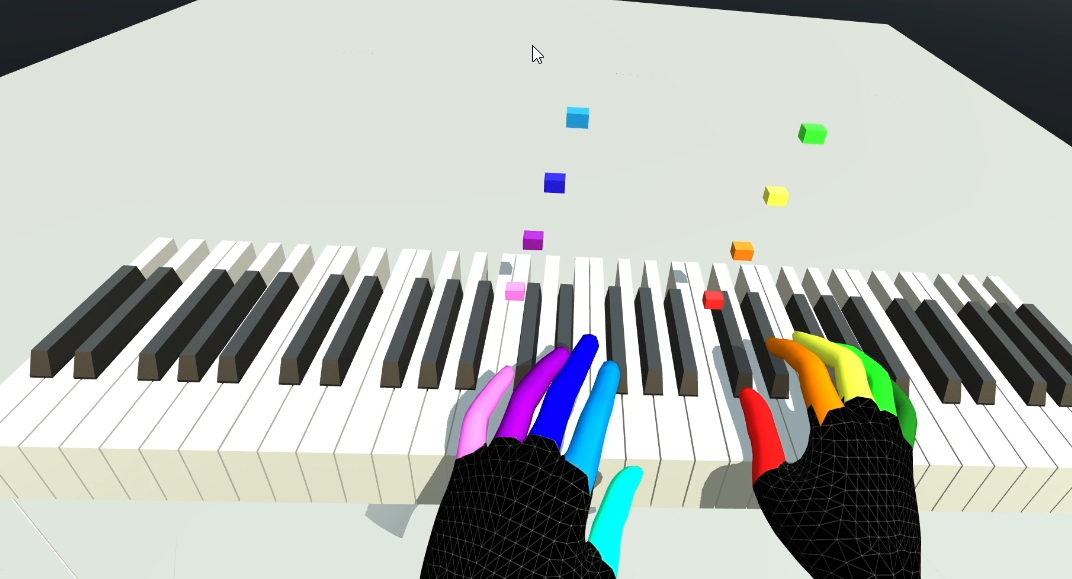 A serious game
that teaches playing the piano in VR! 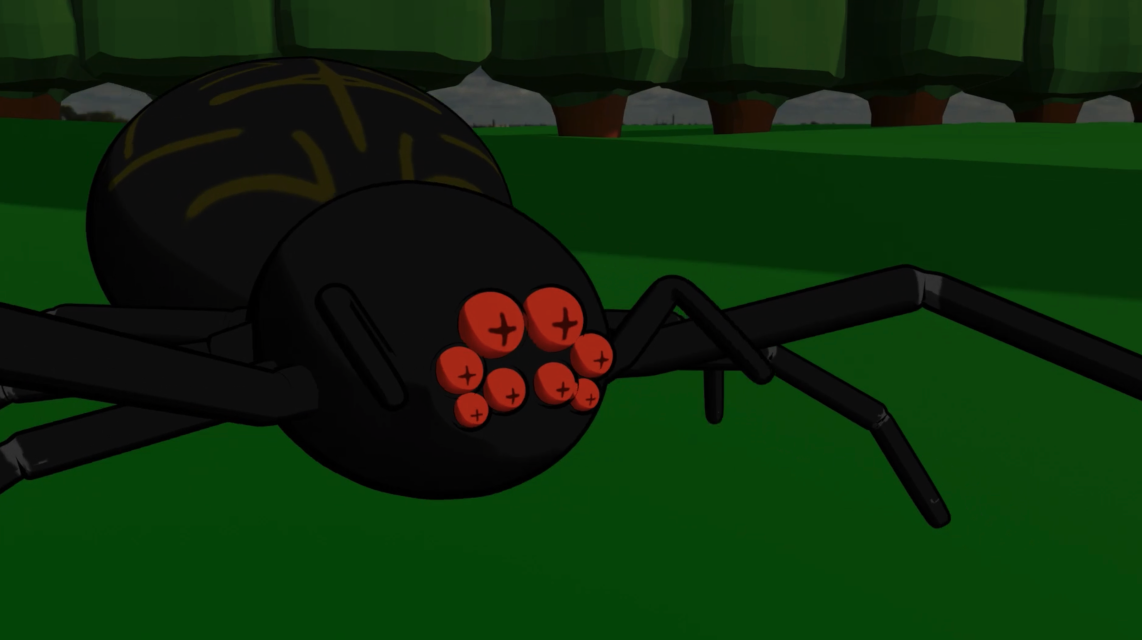 The movie about the
"Revenge of the Fly" games. 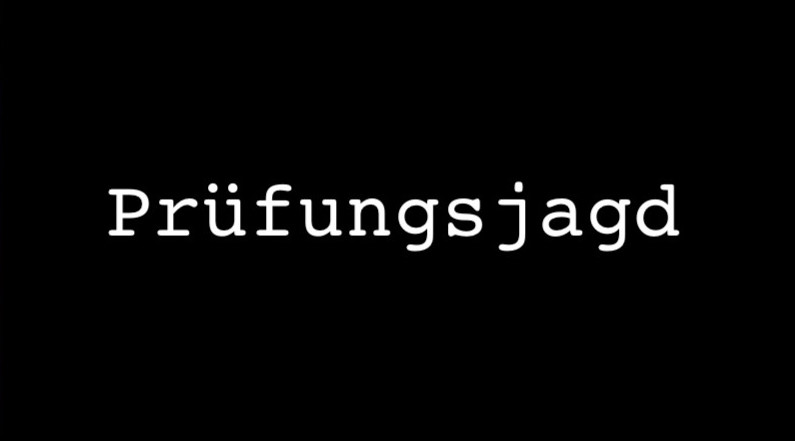 A first-person adventure
The sory about an university student. 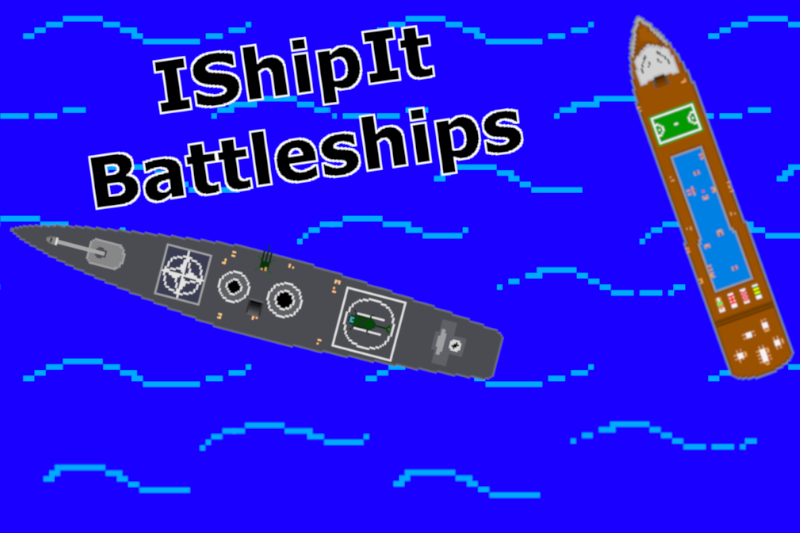 Play Battleships local vs a bot or in multiplayer vs your friends. 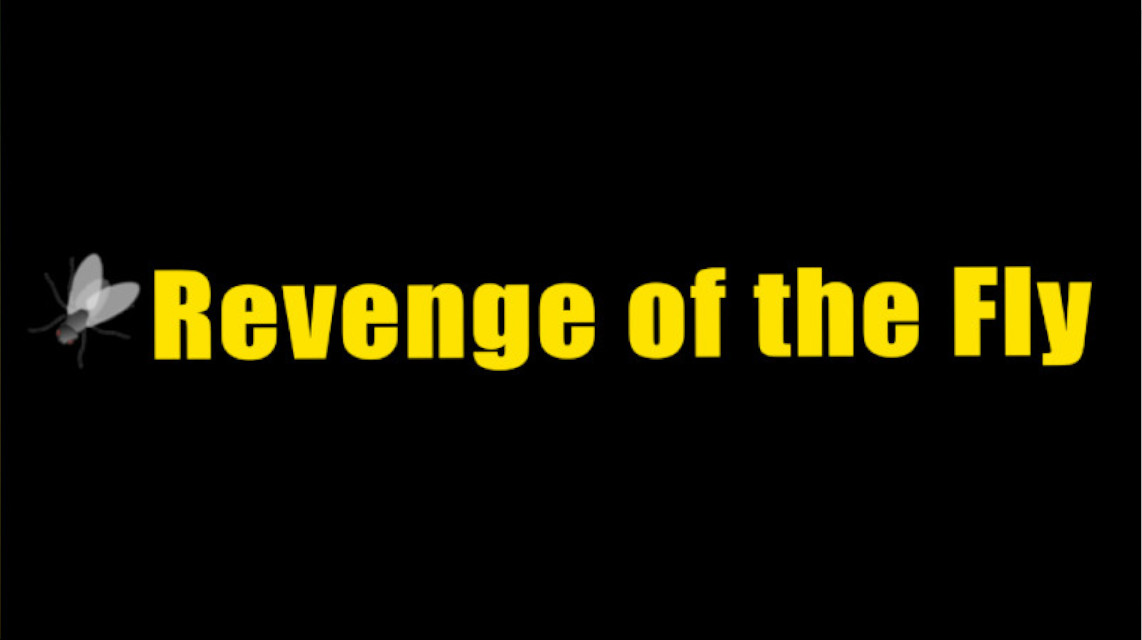 The Remake of the "Fly-game", the flies take revenge on the spiders!
Fight for the high score" 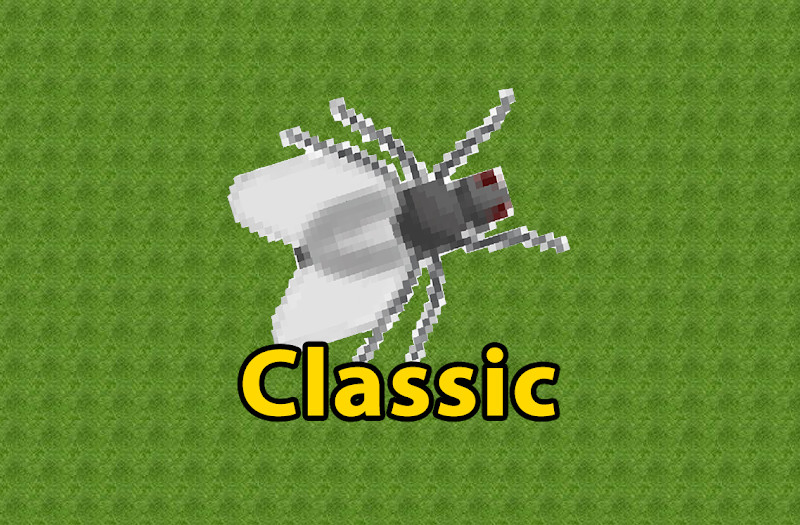 The original! Developed as an informatics project in high school with Greenfoot/Droitfoot.